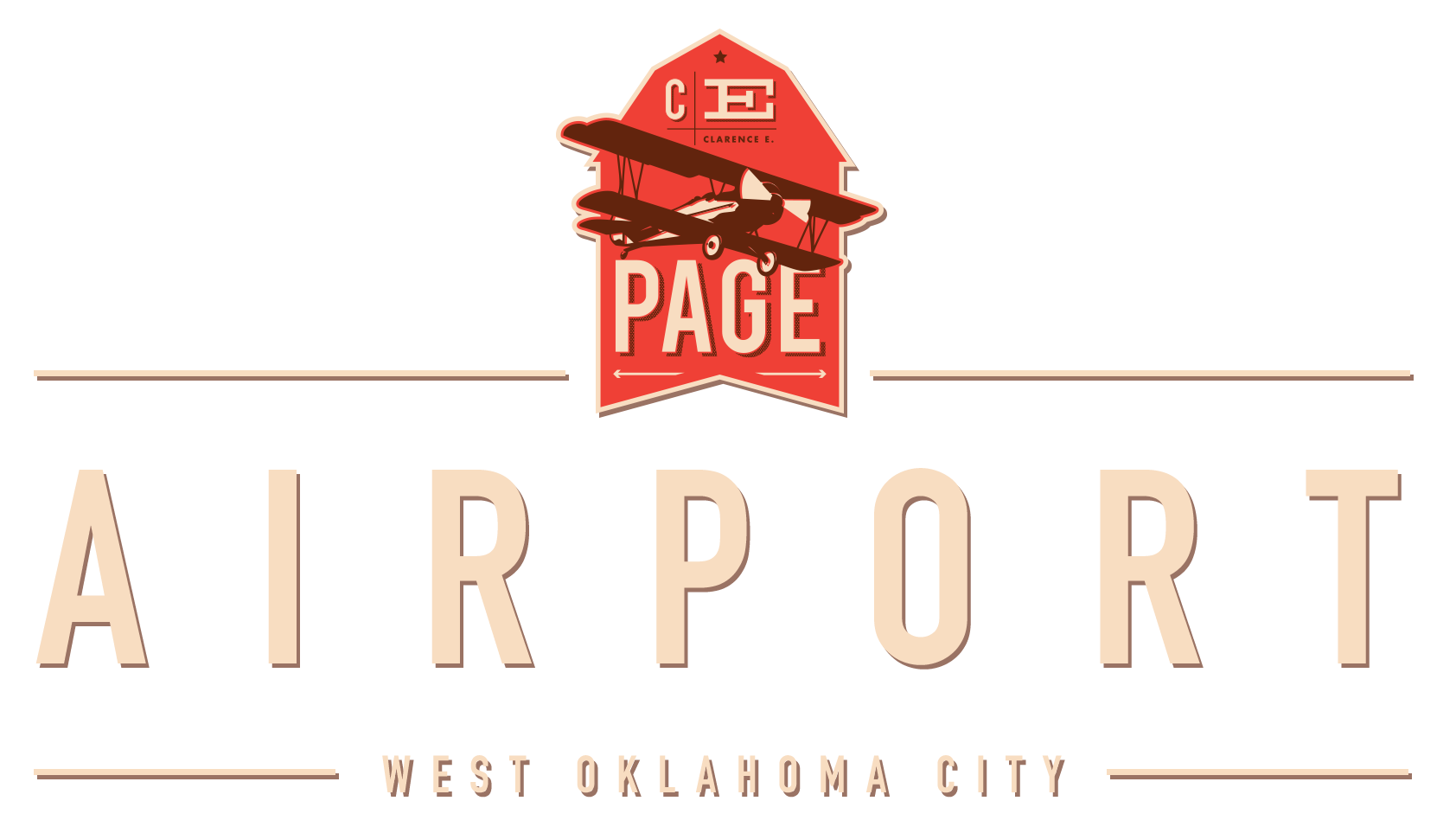 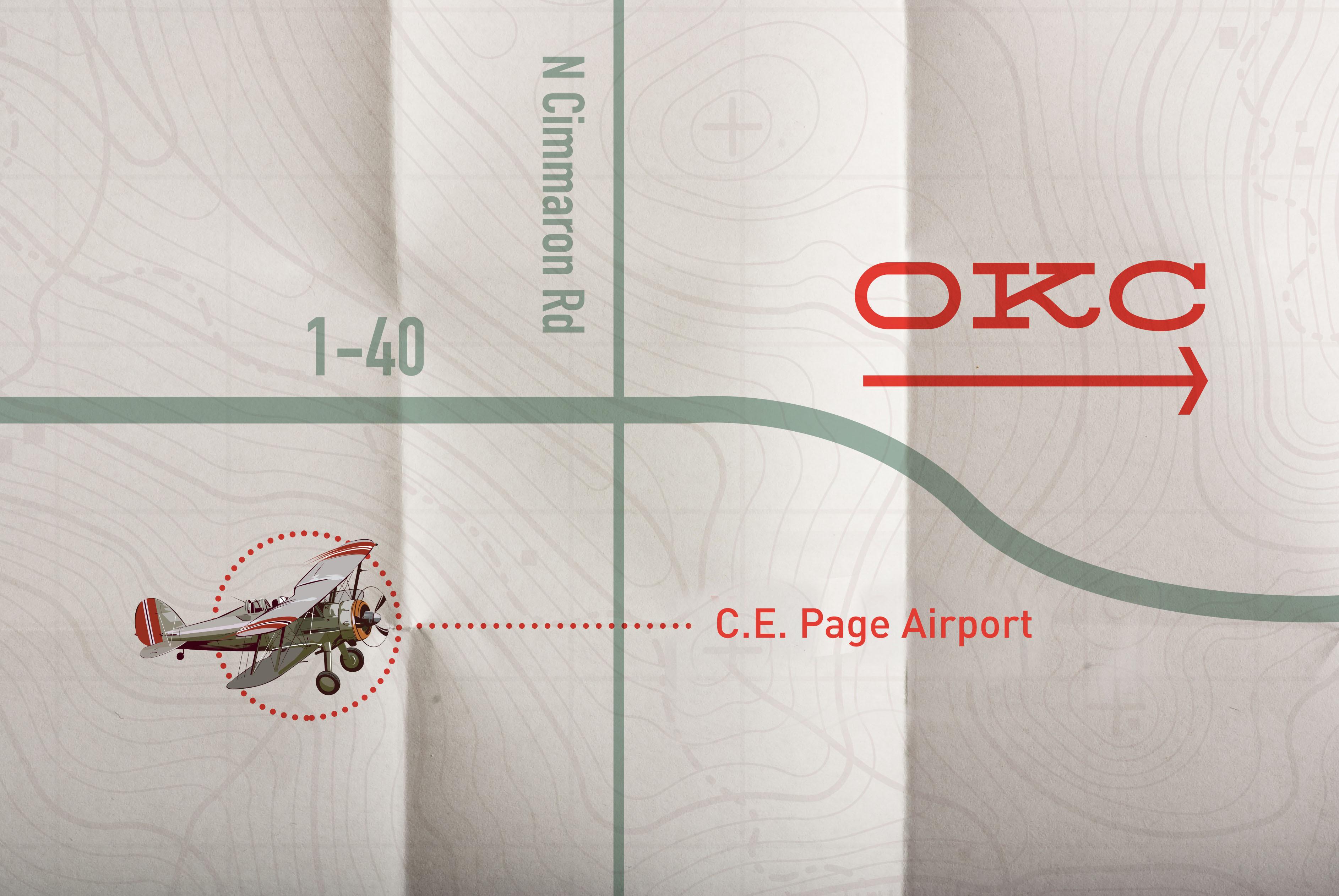 Operating on a promise of service and professionalism, Legacy Aviation Services is your single source for factory-trained and modern technology maintenance to your aircraft. All provided with luxury and added convenience to your travels.

Interested in Locating Your Business at C. E. Page?

Clarence Edgar Page was born February 21, 1897 on a farm south of Oklahoma City, Oklahoma. His introduction to aviation came at the age of 13 when he watched a thrilling exhibition that turned out to be the first airplane flight in Oklahoma City. A few years later during World War I, he served as a pilot in the U.S. Army Signal Corps.

After the war, Page’s career path took him in a non-aviation direction, but his enthusiasm for planes and aviation was still strong. On the weekends, he and fellow aviators would barnstorm around the state. He became friends with notable Oklahoma aviators such as Orville “Red” Mosier, Wiley Post, and Bennett Griffin. As a member of the Aviation Committee of the Oklahoma City Chamber of Commerce, he promoted the importance of airfields to the community and was instrumental in establishing several municipal airports in Oklahoma City.

In 1941, the nation was at war once again. Page’s contribution was the operation of several flight schools in Oklahoma City which trained hundreds of pilots for the war effort. The schools opened at Cimarron Field with two hangers, barracks, mess hall, 240 acres for ground school and a 20-acre asphalt warm-up field. At the end of the war, it was Page who helped convince the City of Oklahoma City to acquire Cimarron Field, now known as C.E. Page Airport.

During this time Page operated his own engine overhaul facility. In 1957, he started Page Aircraft Maintenance, Inc. The company performed aircraft maintenance on aircraft from World War II, the Korean Conflict, and the Vietnam War. The company also furnished engines for numerous domestic and foreign commercial airlines. Page was the driving force behind the establishment of the Oklahoma Air and Space Museum and Hall of Fame, now located in Science Museum Oklahoma. Page served as the museum's director until his retirement in 1988. By the time of his death in Oklahoma City on February 13, 1989, he had been inducted into the Oklahoma Air and Space Hall of Fame and was a member of such pioneer aviation organizations as the OX-5 Club, Order of Daedalians, and the Quiet Birdmen. In his honor Oklahoma City's Cimarron Field was renamed Clarence E. Page Airport.